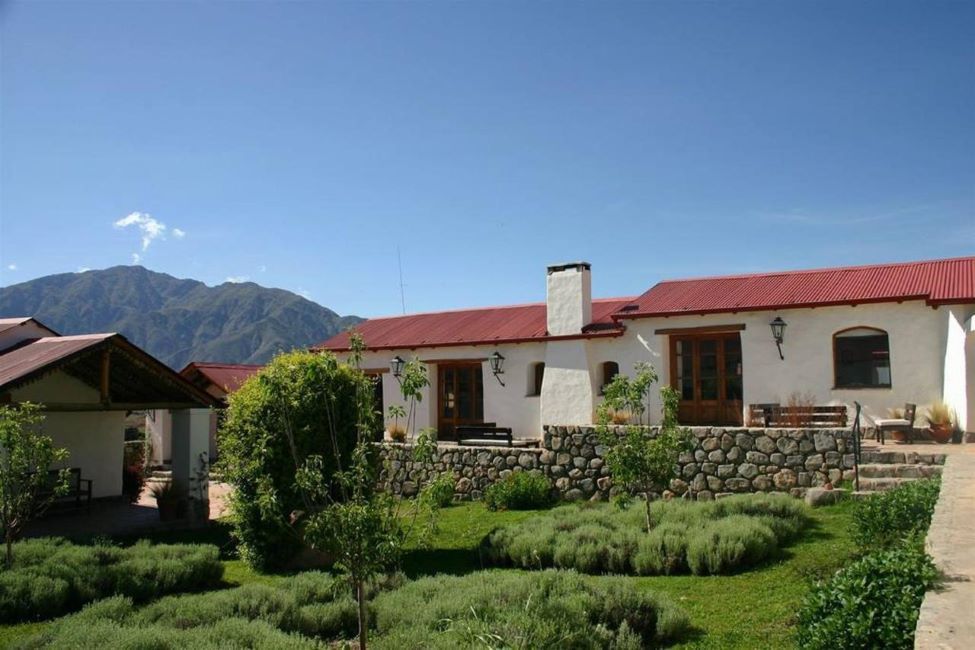 With more than 230 years, the Las Carreras Jesuit Estancia is one of the oldest hulls of the Calchaquí Valley, in its architecture the cultural heritage of the area is reflected.

It is currently considered one of the best stays in Argentina and an inevitable reference point in the North. It is attended by its own owners and highly trained local staff giving the attention a different imprint.

Using the same Machenga recipe of yesteryear (technique that was used in the Spanish region of La Mancha), brought by the Jesuits 300 years ago and using cow's milk, we manufacture internationally known cheeses. They come in six varieties: natural, with oregano, with chili pepper, with black pepper, with paprika, and a special grating cheese.


The award-winning Los Alisos Restaurant proposes a cutting-edge regional cuisine. The menu includes regional ingredients such as llama, quinoa, and potatoes, among others, most of which are produced on the same farm or in the valley, which gives subtle and pleasant flavors.
Our Cheff, Luís Gracía and his team, invite you to visit the restaurant "Los Alisos" where you can enjoy our avant-garde regional cuisine. 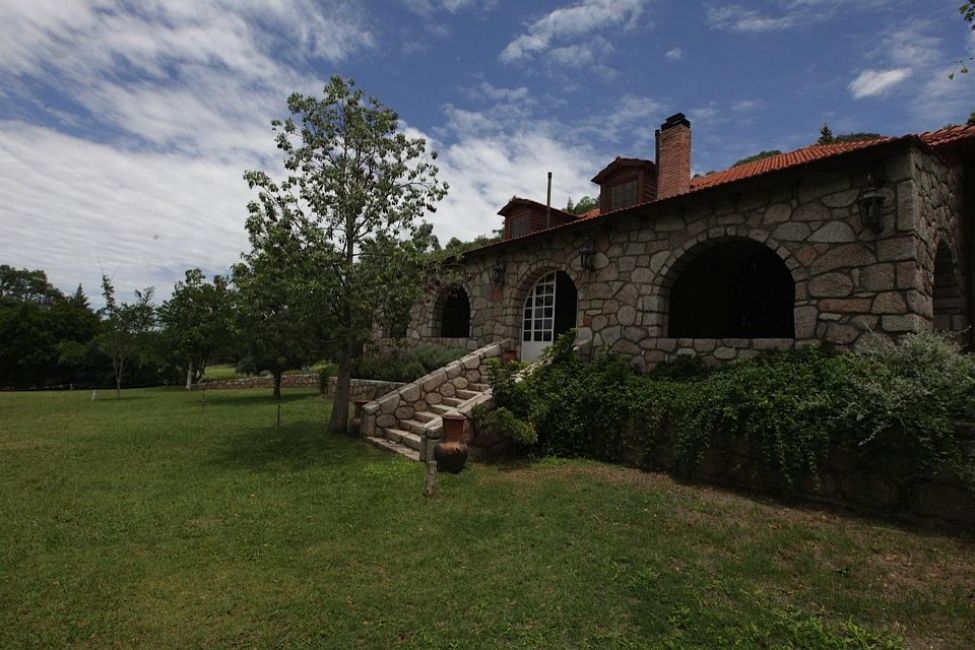 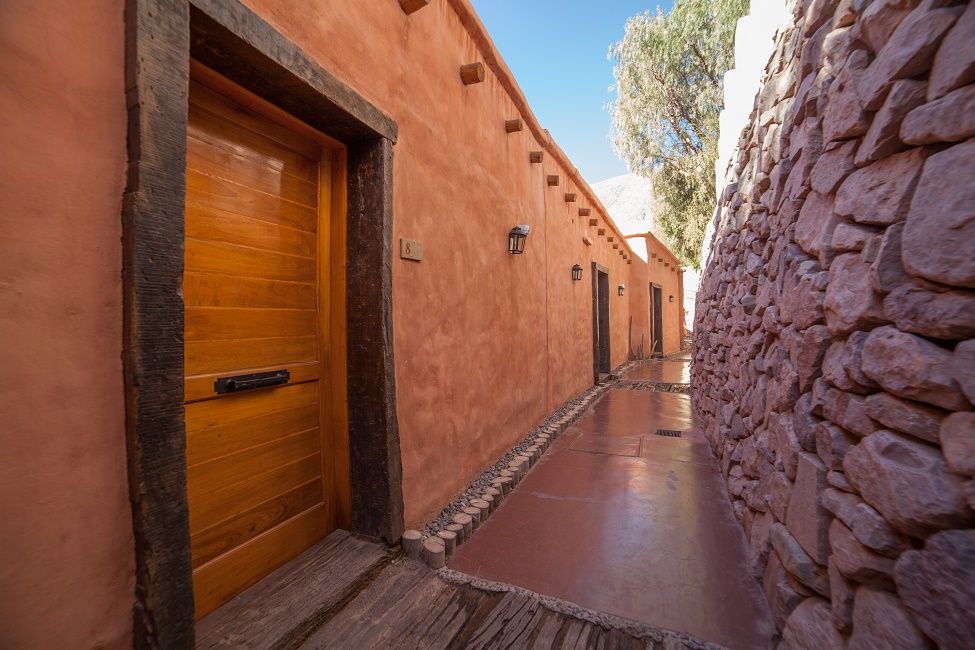